How Are We Doing And Who Will Tell Us? 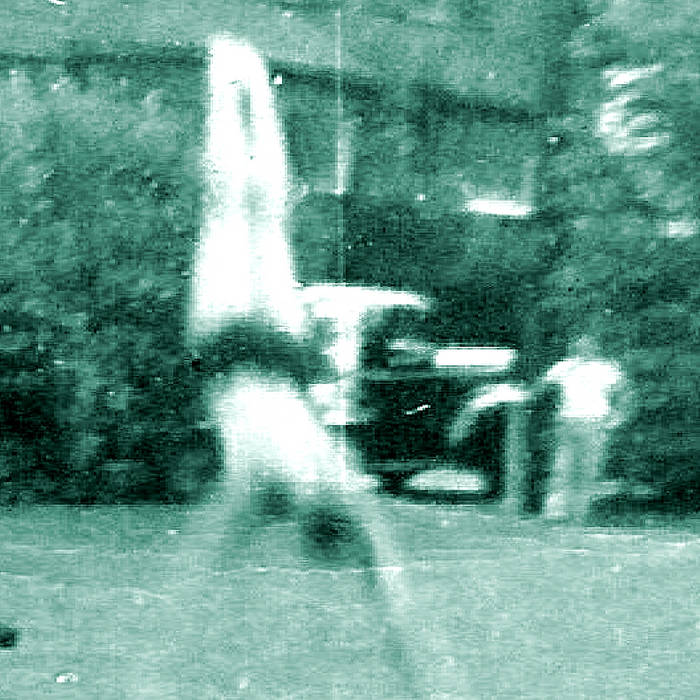 ORDER THIS ALBUM ON CD at

Recorded, mixed, and produced by Damon Waitkus in Oakland and Alameda, CA, April 2009 through January 2011

Drums and bass on tracks 2, 5, 7, and 9 engineered byThe Norman Conquest.

This is the first full-band album by Jack O' The Clock.