Repetitions of the Old City - I 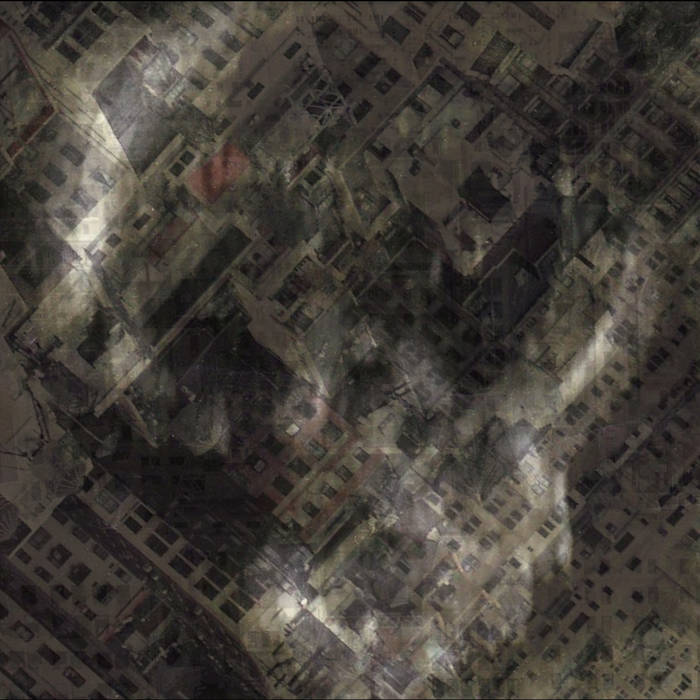 ROWIAL PRAISE THIS ALBUM & JACK O’ THE CLOCK, a band initiated & "controlled"(?) by composing multiinstrumentalist Damon Waitkus for ≥10yrs. But, how t. f..k to describe this? Referring to other bands? Forget it. Clumsy genre-label-combinations? Worth a try: very melodic, adventurous multi-structured (fake-)Hillbilly-RIO-Fusion-singer-song ...? Very rich, intriguing, not muscular but hymnic ...?? DIG, DISCOVER & LOVE IT! (You'll probalbly get used to Damon's voice. If not? Hmh? ...)

Rich E This album is beyond brilliant! Can't wait for ROTOC 2!!!

Peter Adriaens Incredible album! After the first listen I thought 'mwah', after the second listen I got intrigued, and then, after I bought it, I couldn't listen to anything else. This record sort of redefines 'music'. It's gorgeous, delicate, extremely well executed, but impossible to define. A truly hidden gem for you to discover. Please listen to this, at least twice ;-) Favorite track: When the Door Opens, It Opens On Everything.

ORDER THIS ALBUM ON CD at

Drums and bass engineered by The Norman Conquest, October 2014. Everything else recorded and mixed by Damon Waitkus, October 2014 through September 2016 in Oakland and Alameda, CA.