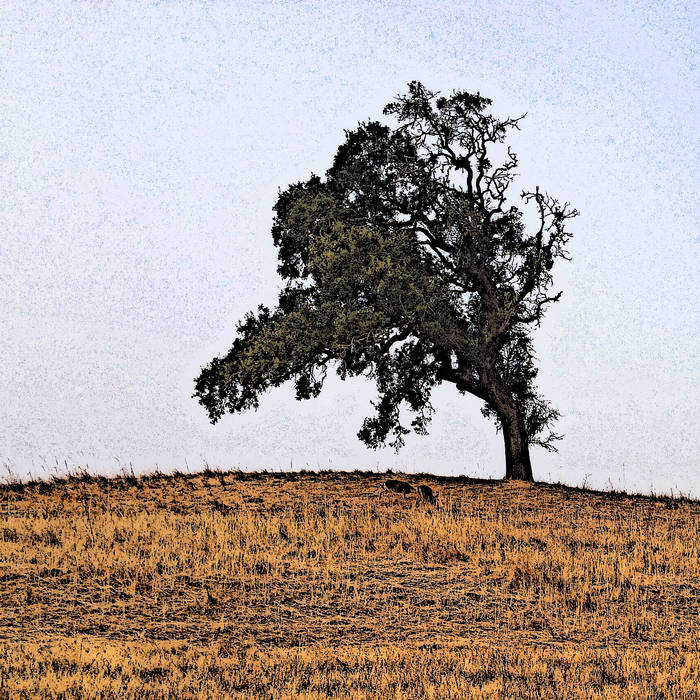 WITNESS was recorded live at the beautiful-sounding Columbia City Theater in Seattle in June of 2017 as a part of the SeaProg Festival. It is enormously gratifying, after over ten years of performing as a band, to finally have a high-quality rendering of the live JOTC. It is a different animal from our studio offerings--different feel, different energy, often radically different arrangements. We put a ton of work into this show in particular--the last time the original quintet of Damon Waitkus, Emily Packard, Kate McLoughlin, Jason Hoopes, and Jordan Glenn performed together--re-imagining material from our entire tenure together and weaving it into a continuous, stand-alone set.

Thanks to Dennis Rea, John Reagan, Jon Davis, and the Columbia City Theater for making this happen.

Mixed and mastered by Damon Waitkus.

For Jesse, who was with us then, and listening.